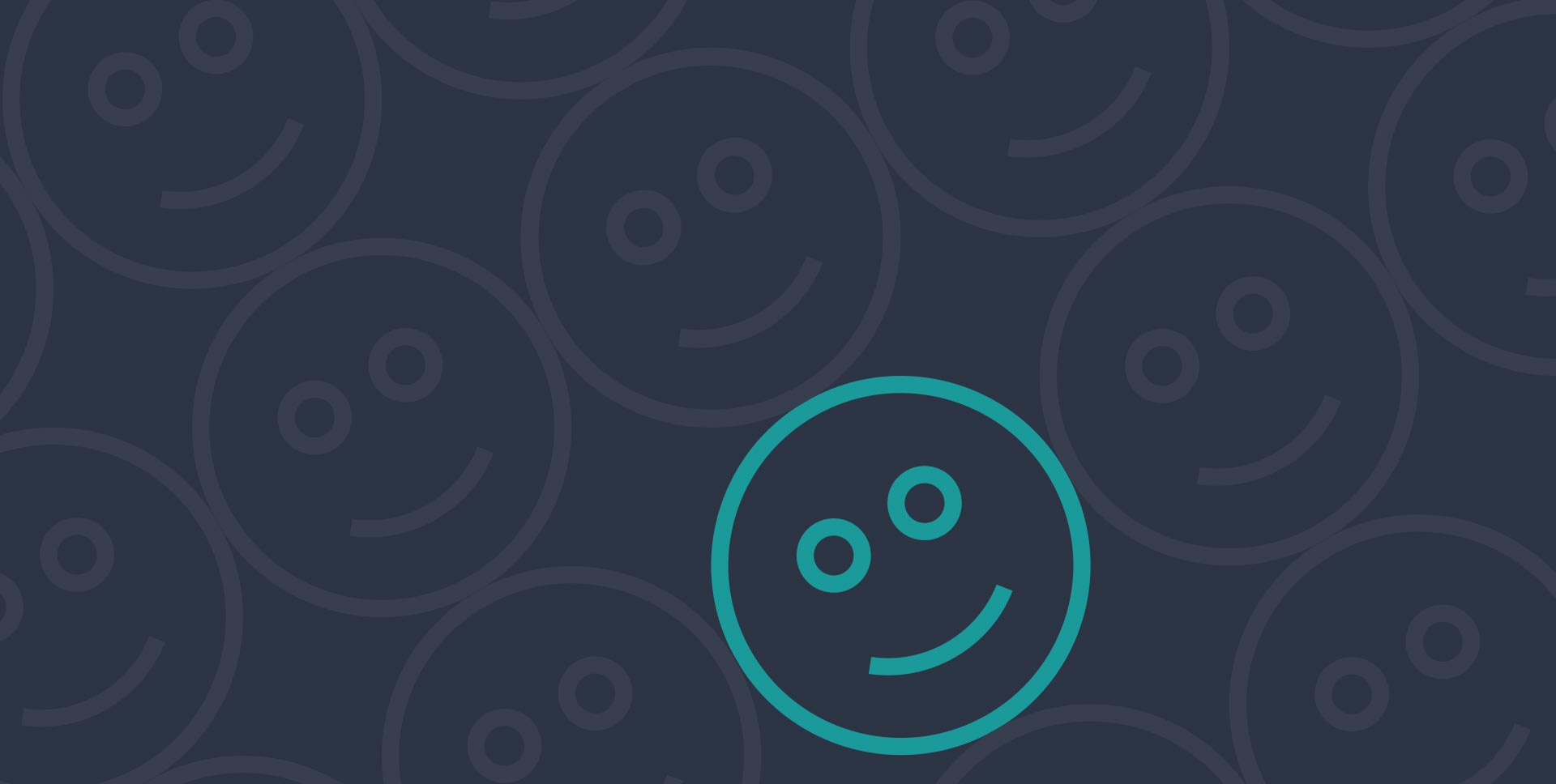 In a world where 1.66 billion people are buying online, Blockchain is as hot as lava, and Fintech is forcing legacy banking into digital submission-- old school identity verification, as in the kind executed by human eyes checking a face against a picture-- is being pushed off the same cliff that claimed the lives of paper checks and typewriters.

Digital transactioning is becoming more sophisticated, and so are the methods by which our online identities are proven. Digital Identity Authentication (DIA) is being built around biometrics-- enabling machines to do the ID’ing and verifying in machine enabled transactions. This process is meant to establish the same perceived security, and trust, associated with paper based credentials and face-to-face ID proofing.

But when it comes to proving digital identity, the process is a bit more involved than a clerk or teller simply looking at a photo ID and comparing it to the face in front of them. Even the terms associated with digital ID proofing can be confusing.

Identification? Verification? Authentication? What’s the difference, what does it all mean, and how does it work to protect my digital identity?

Biometrics is the standard for Authentication

Verification is the foundation of Authentication. The process is built out to increase the level of scrutiny applied to obtain the credential. For instance, Authentication requires the user to provide information only known to that individual, like the answer to a predetermined question or details around recent transactions. In the case of a DIA, the user’s own biometric data, rather than questions or memory games, is the key to authentication.

Companies like Microsoft are providing users security and convenience through biometric authentication. Their DIA offering, ‘Windows Hello’ is part if the password elimination movement-- allowing a user to authenticate a Microsoft account or a non-Microsoft service that supports Fast Identity Online (FIDO) by having the user set up a face scan, iris scan or fingerprint to log into a device. Innovations like these are central to frictionless, safe, transactioning in the digital economy.

"Customers expect convenience and security from their finance apps. Our trust in machines to protect us from digital information theft should be implicit-- making reliable identity verification essential to success in the #fintech space." https://t.co/fsLlC9o321

And there is no shortage of misunderstanding around it, either. Often, ‘Face Detection’ and ‘Face Recognition’ are used interchangeably, particularly by media-- who make no distinction between the two. But there is a distinct difference:

Face Detection: The process computer software performs to determine whether there actually is one or more faces in a photo or video image.

Face Recognition: The process computer software performs to make a positive identification of a face in a photo or video image against a pre-existing database of faces.

Face Detection and Face Recognition work together, but are not the same action. Recognition begins with detection-- however, detection does not determine whose faces are in the picture, only whether there are actually faces there. Detection is essentially the first step to recognition, distinguishing human faces from other objects in the image. On the other hand, Face Recognition is all about establishing identity. And this is how it works:

First, faces need to be enrolled into the system to create the database from which the software will determine unique, identifying facial features. Later, when other pictures [or videos and/or live streams] are presented to establish identity, the software will break the new picture down into its key features and compare them against the information stored in the database. If it finds a match, at a high enough level of confidence, it will have ‘recognized’ that particular face in the picture.

As digital currency, smart contracts and DApps emerge as innovations positioned for global adoption, Digital Identity Authentication (DIA) also emerges as the standard for ID proofing in the Blockchain space-- and it’s all about the Token.

Tokens are new types of credentials that can have attributes encoded in them which are unlinkable due to cryptographic “wrapping”. This can prevent unwanted tracking, and enable users to disclose minimal information about encoded attributes in response to verification. For example, a user may choose only to disclose a subset of the encoded attributes to prove that they are of age, without disclosing an actual birthdate.

This ‘anonymous’ DIA is the future of digital transactioning. Having already exceeded its function as the digital equivalent of paper-based credentials and plastic ID cards, DIA is establishing user-centric privacy standards in the digital economy.

At Kairos, through Face Recognition, we have been ahead of trends in biometric verification for nearly 6 years. And as the shift to Blockchain signals the shift to reliance upon biometric digital identity authentication-- we are here, developing products which will lead innovation in this space, too.

Cole is the CTO at Kairos, a Human Analytics startup that radically changes how companies understand people. He loves all things cloud and making great products come to life.

Cole is the CTO at Kairos, a Human Analytics startup that radically changes how companies understand people. He loves all things cloud and making great products come to life.